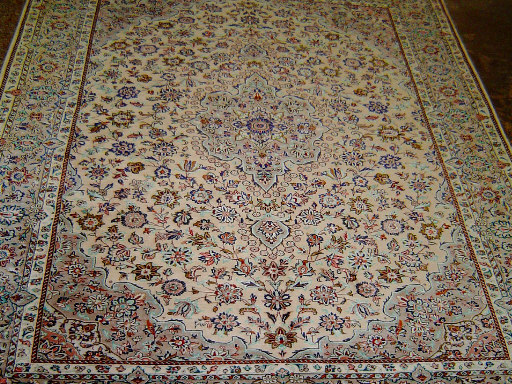 An authentic oriental rug is a handmade carpet that is either knotted with pile or woven without pile.

By definition, oriental rugs are rugs that come from the “Orient” (East). The simple definition of the term would be rugs that come from (were made in) an Asian country such as: China and Vietnam in the east to Turkey, Maghreb countries, Cyprus and Iran in the west, the Caucasus in the north, and India in the south. People from different cultures, countries, racial groups and religious faiths are involved in the production of oriental rugs. Oriental rugs are organized by origin: Persian rugs, Arabian rugs, Anatolian rugs, Kurdish rugs, Caucasian rugs, Central Asian rugs, Turkestanian (Turkmen, Turkoman) rugs, Chinese rugs, Tibetan rugs and Indian rugs.

In the Occident, the collecting of oriental rugs as an art form really began in the 1880s. It was confirmed by two exhibitions. The first exhibition of oriental rugs was in 1891 consisting mostly of the rugs of the Imperial House of Habsburg, but including some from private collections as well. The second, and more influential, was in London in 1892, and was capped by the sale of a single carpet for £2,500